What can you put in a box to make it weigh less? A hole; or equally, a loop-hole. The box gets burnt – lost – something – someone puts a society of ants inside it and they eat it away from the inside. Ants tunnel with their mouths – orifices – cavities to make cavities. No disappearance, the box disperses, weighs less but reaches further. Musician/sound designer Andrew McLellan and choreographer/dancer Angela Goh present a new work titled Cavitation, imagining sound and image in conversation, like answers that tunnel through the inverse spaces of riddles. Dispersing, weighing less, but reaching further. Like the feeling of floating up until the surface of the cities are crawling with a society of human-like ants.

Cavitation is a collaboration with Musician Andrew McCLellan. 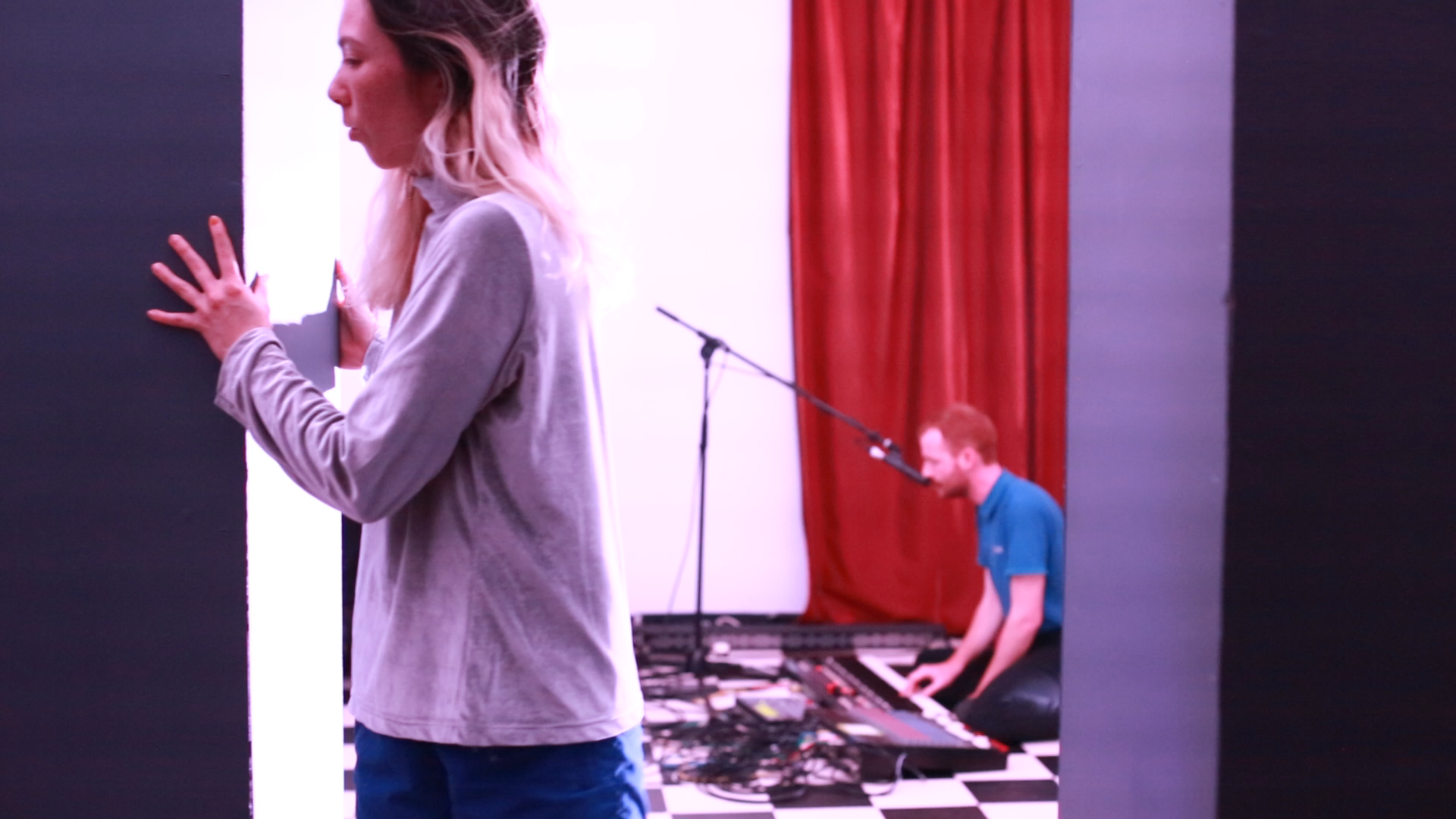 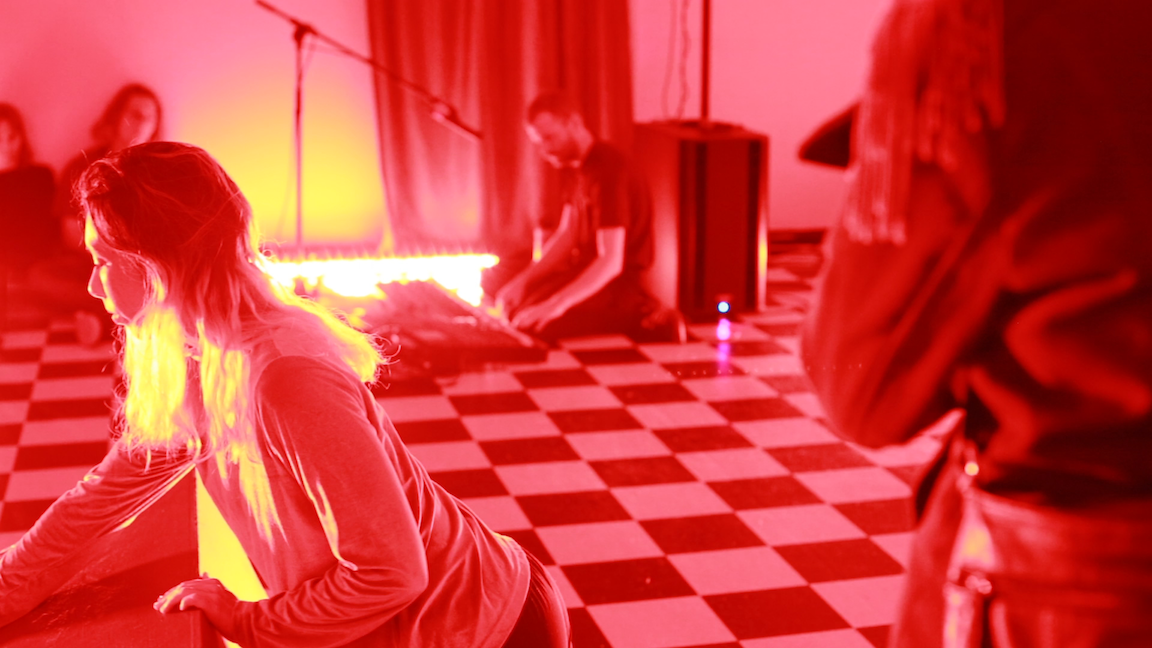 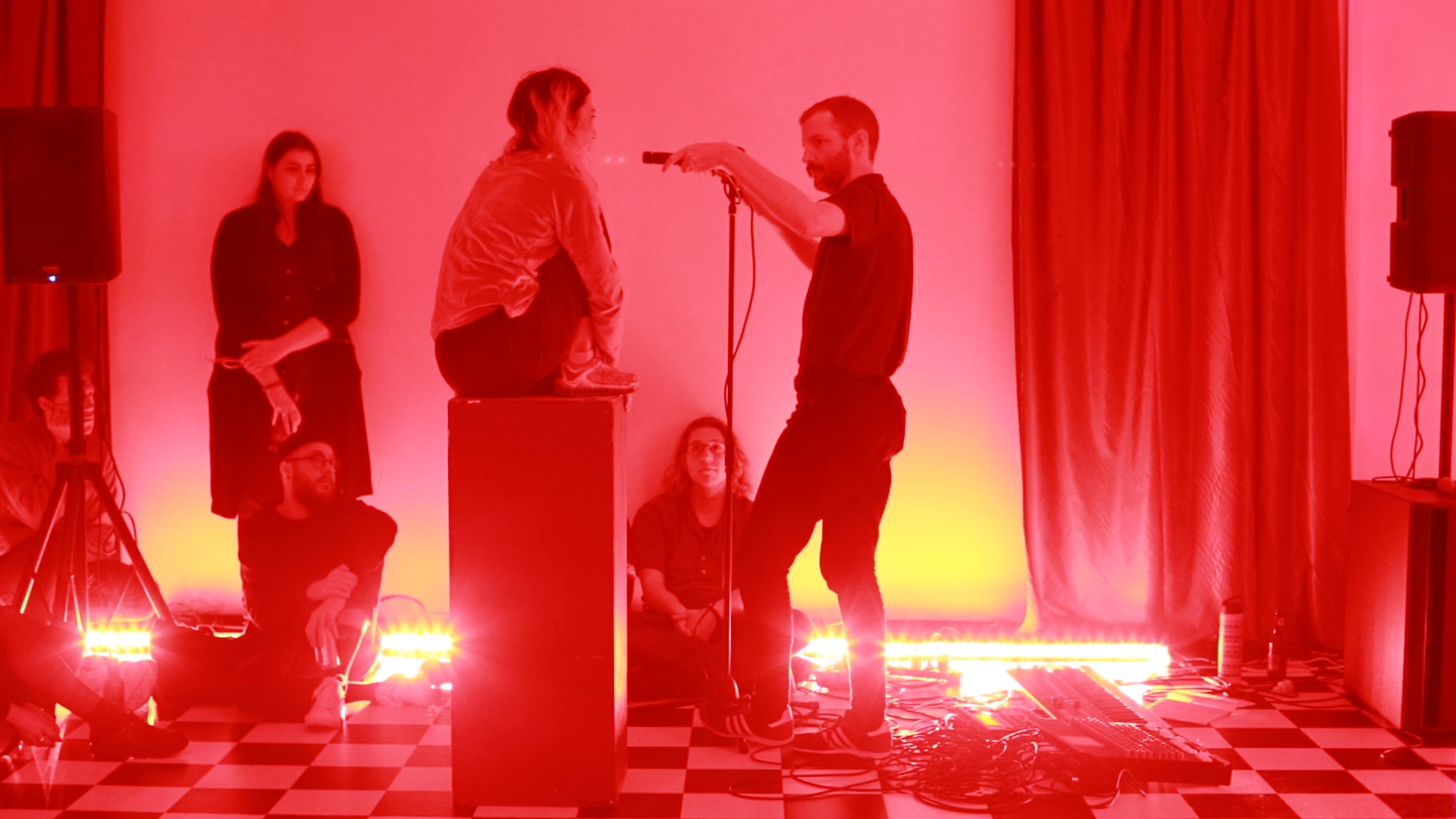