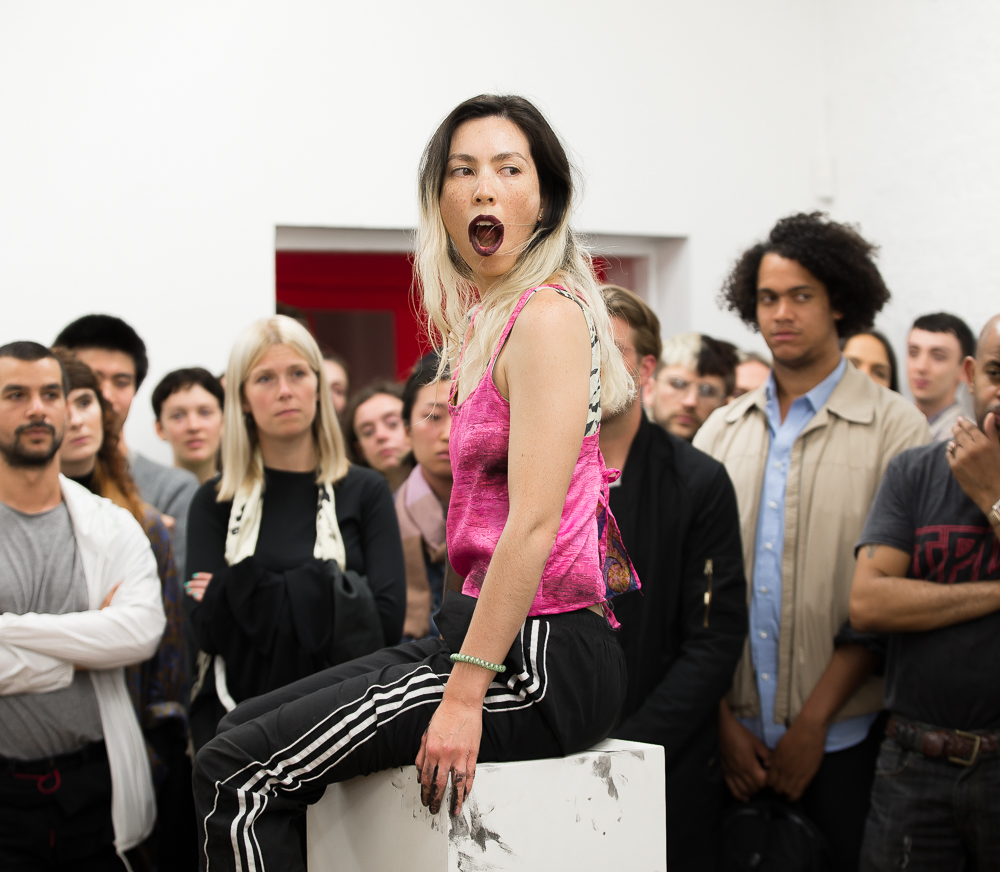 Somewhere there is a Siren. The disembodied female voice is perhaps even more horrific than the female body. The dark in itself is not as frightening as the imagination it lures.

Sound produces an image – hearing the female voice provokes an imagination, and our cultural imagination of the female runs wildly through the depths of monstrosity. Throughout the history of folklore, film, and popular culture, the female voice is gendered, sensationalised, feared and fantasised as much as the female body – always on the unstable borders between the angelic and the horrific.

Like the voice, Body Loss erupts from the mouth – that tunnel between interiority and exteriority, biology and language, materiality and meaning – the fantasy and the gateway through which one can eat the world which is consuming it.

Body Loss was commissioned by Auto Italia as part of the Live Event Series and took place in the context of the exhibition Nature of the Hunt. 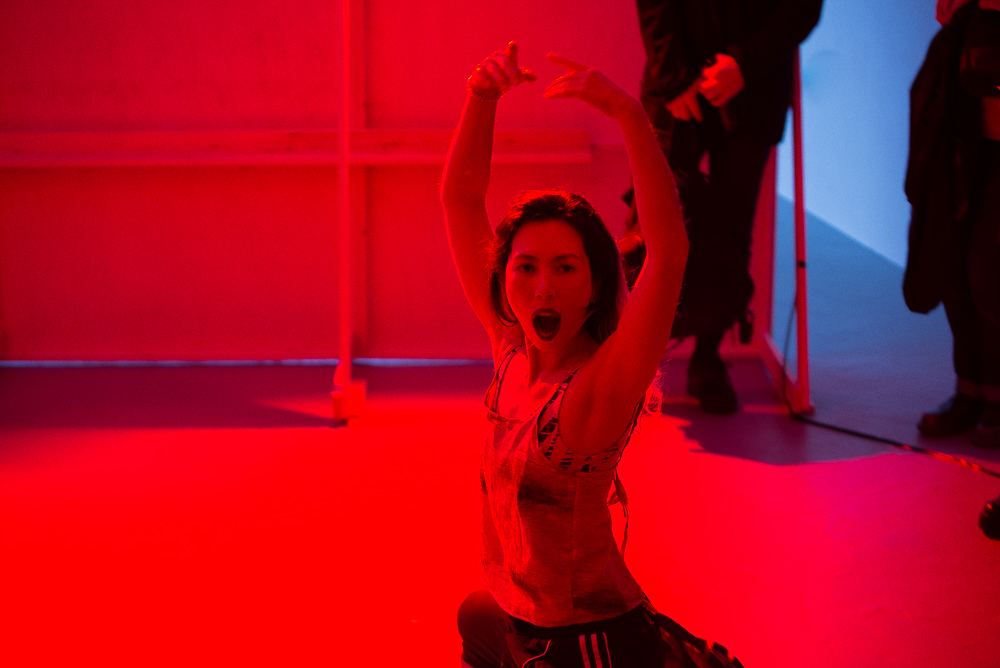 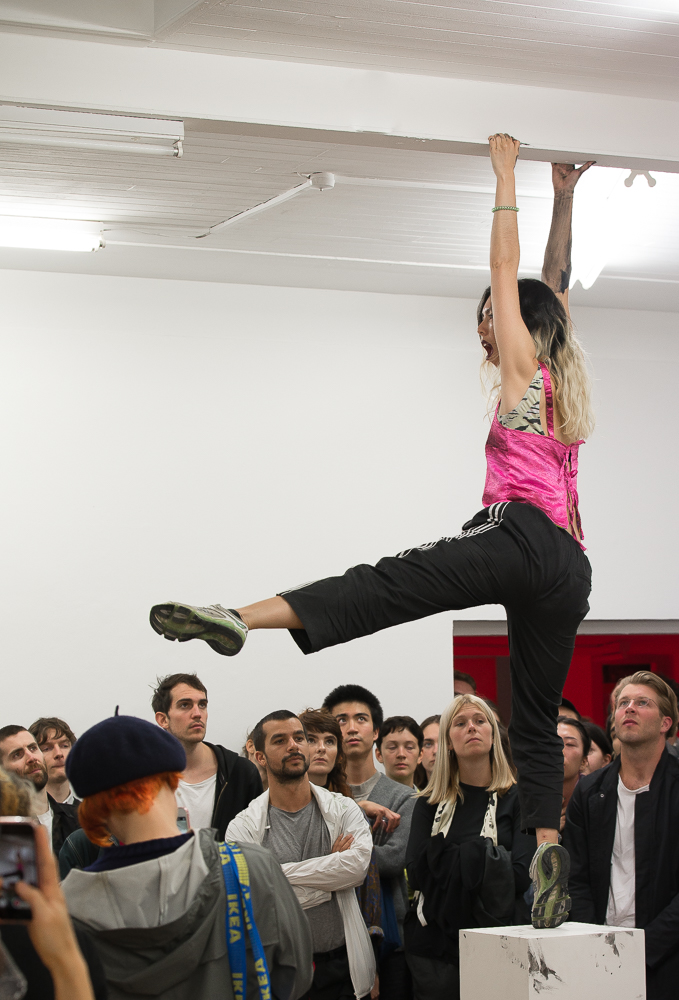 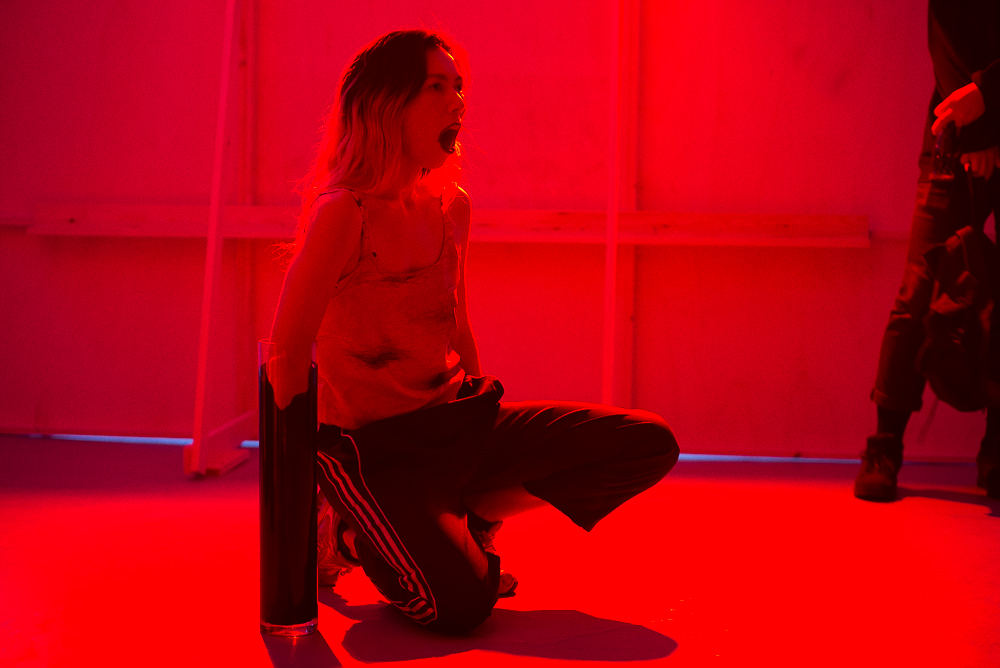 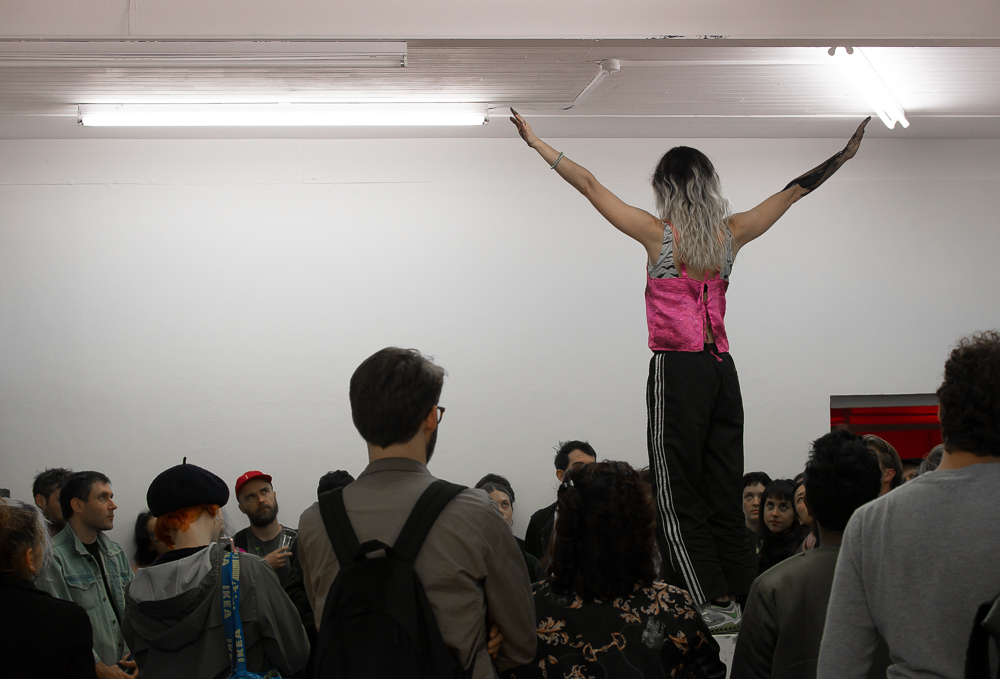 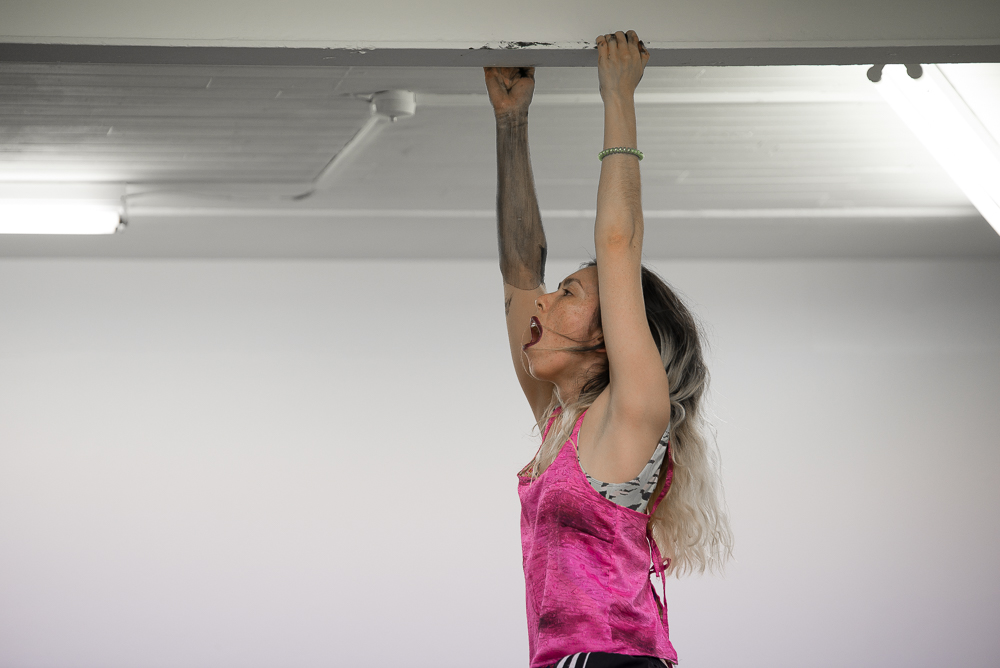 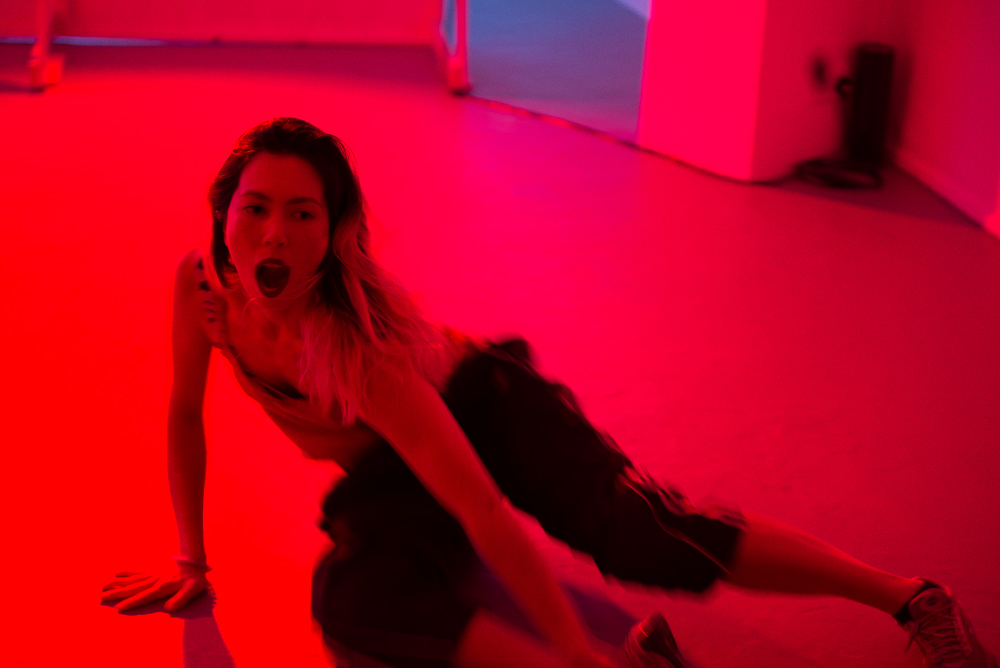 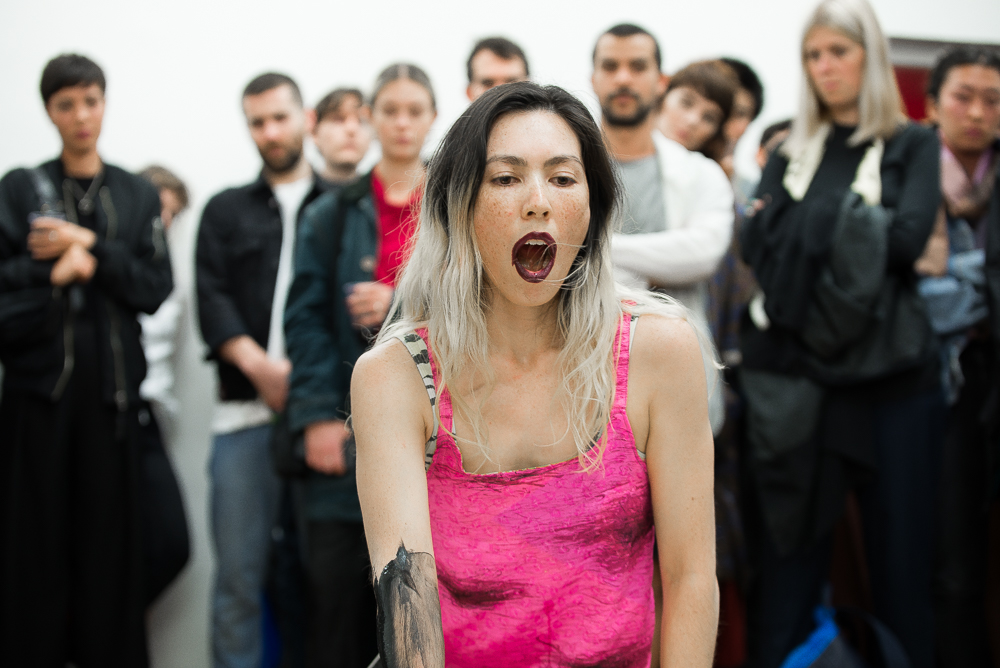 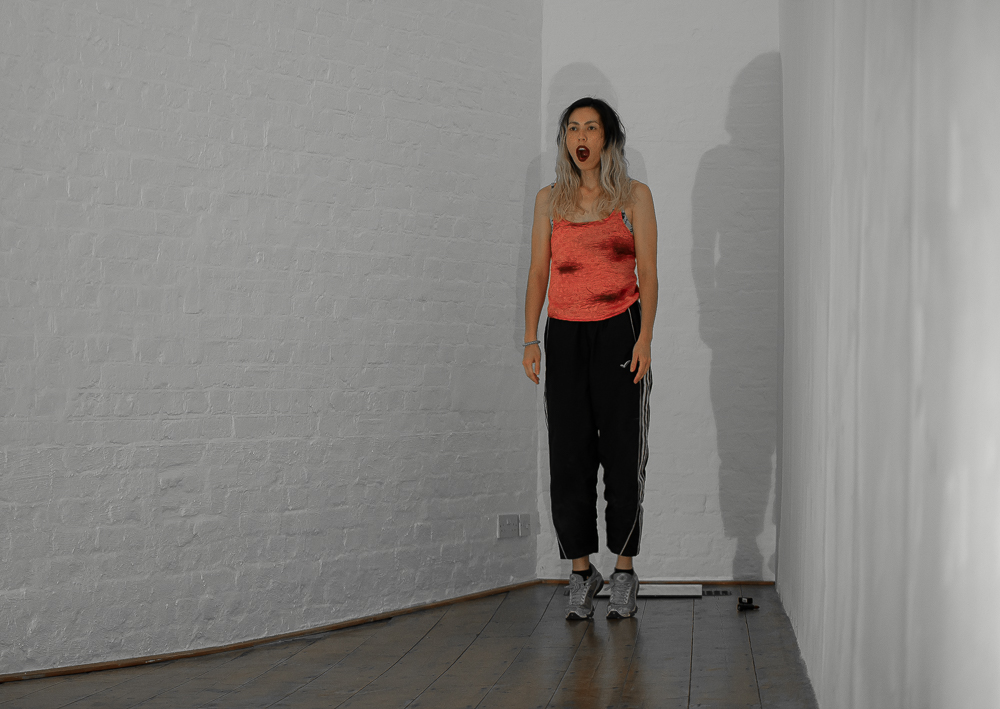 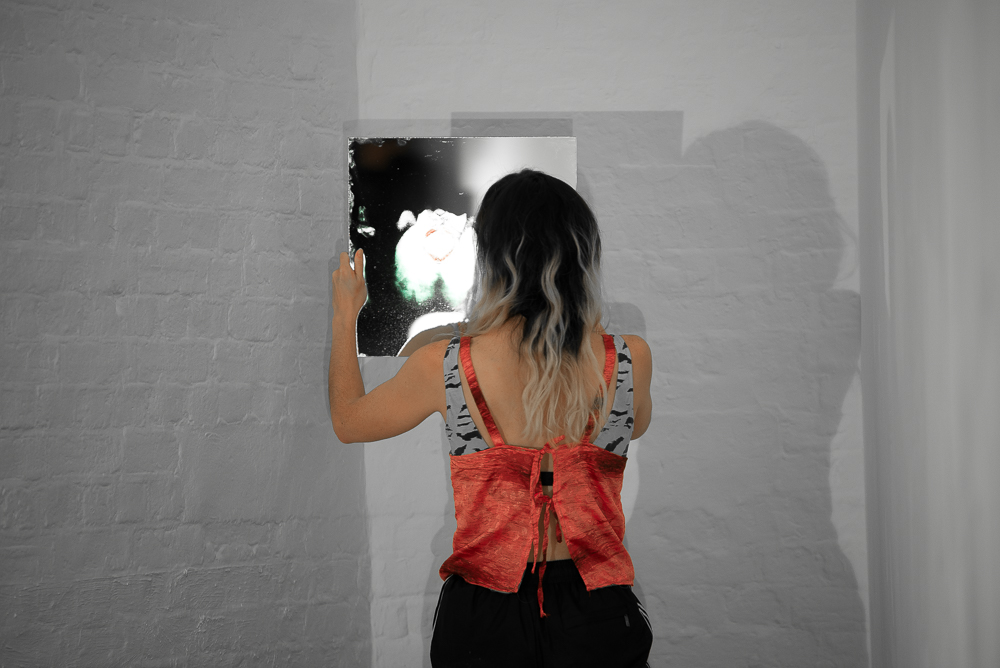 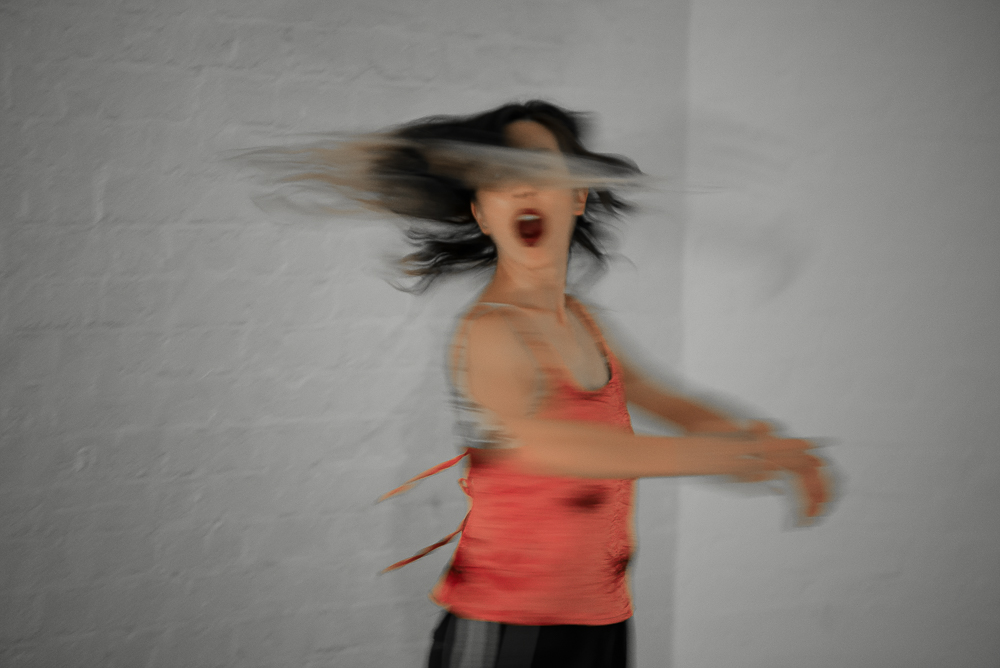 Above photos of Body Loss by Katarzyna Perlak at Auto Italia, London 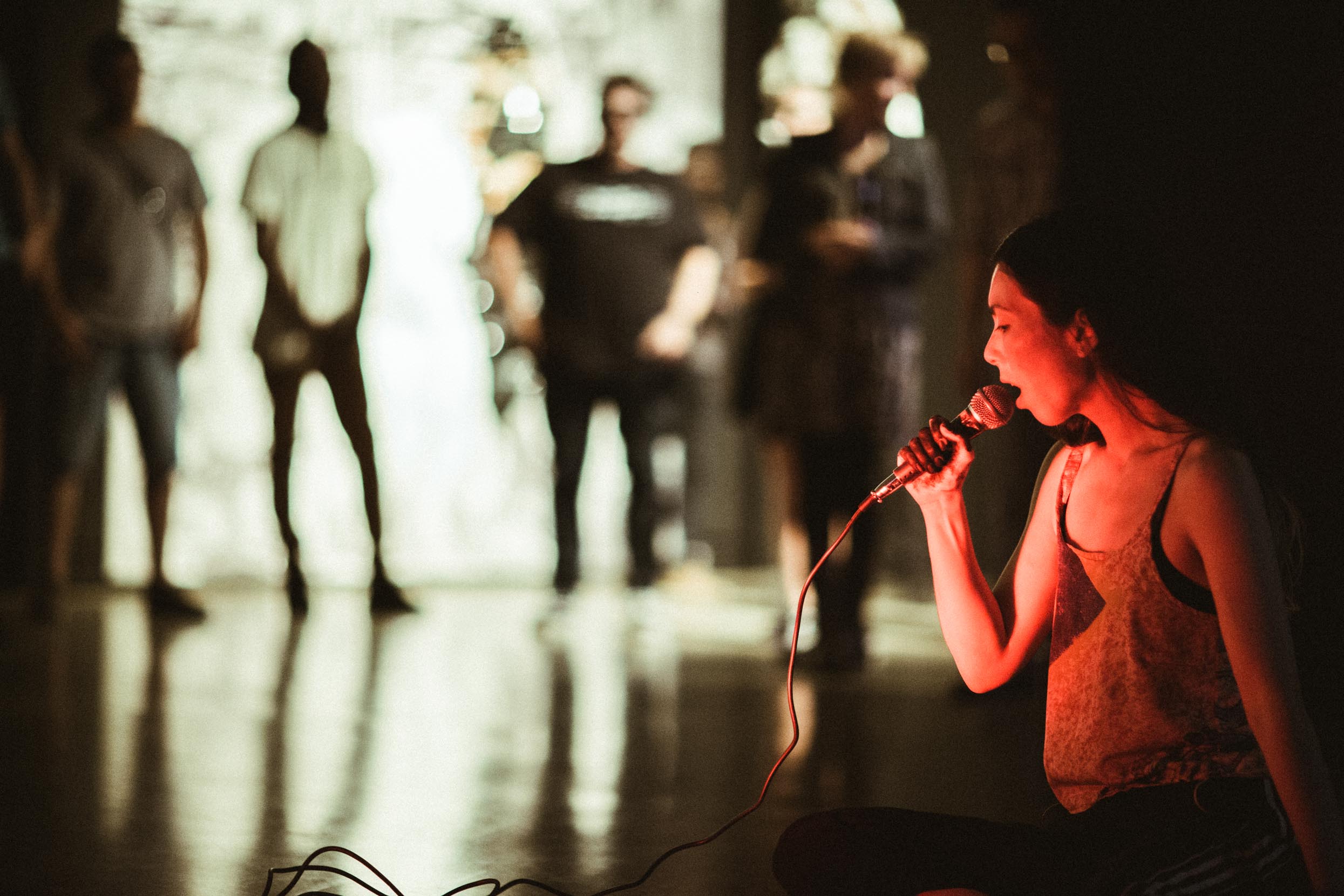 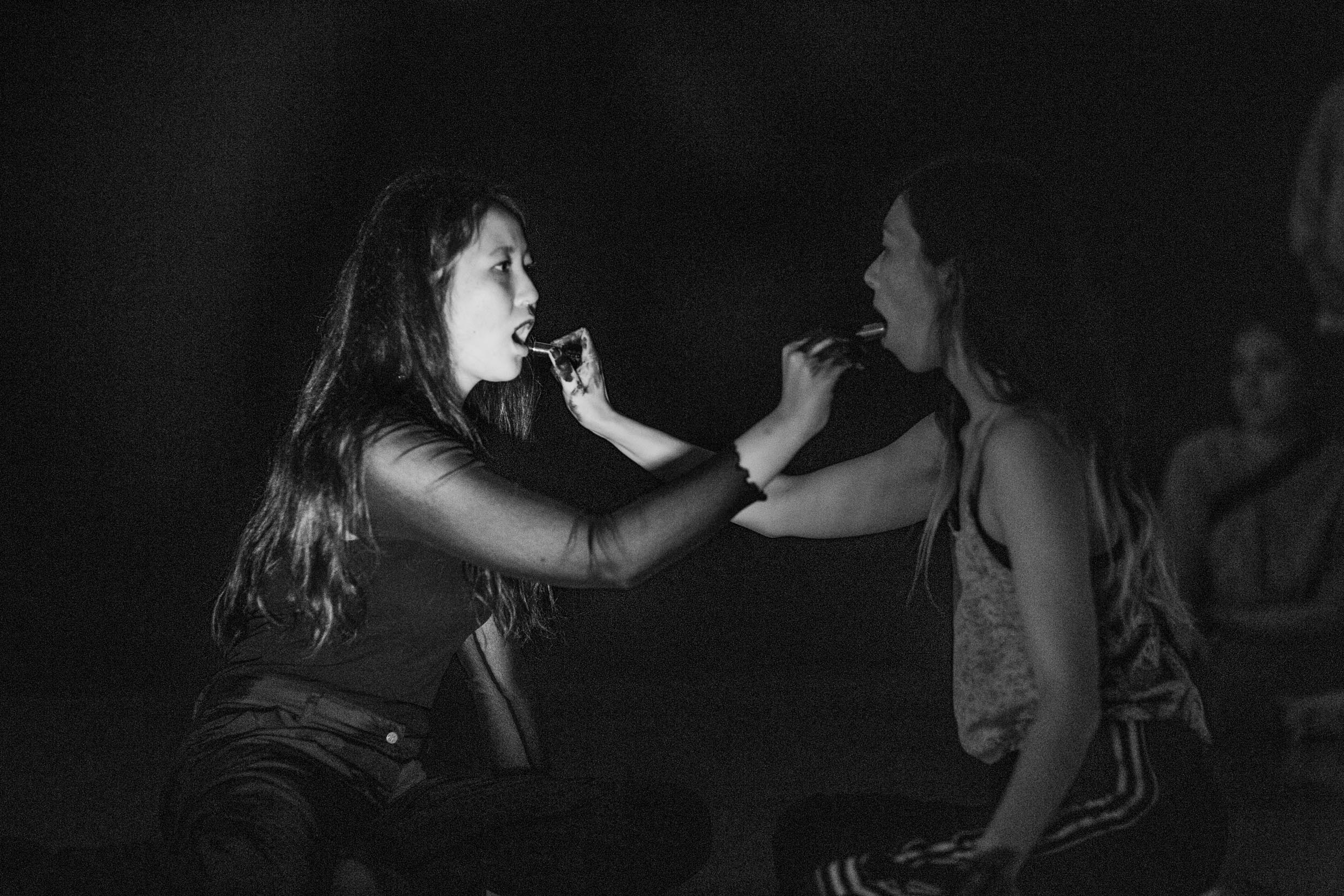 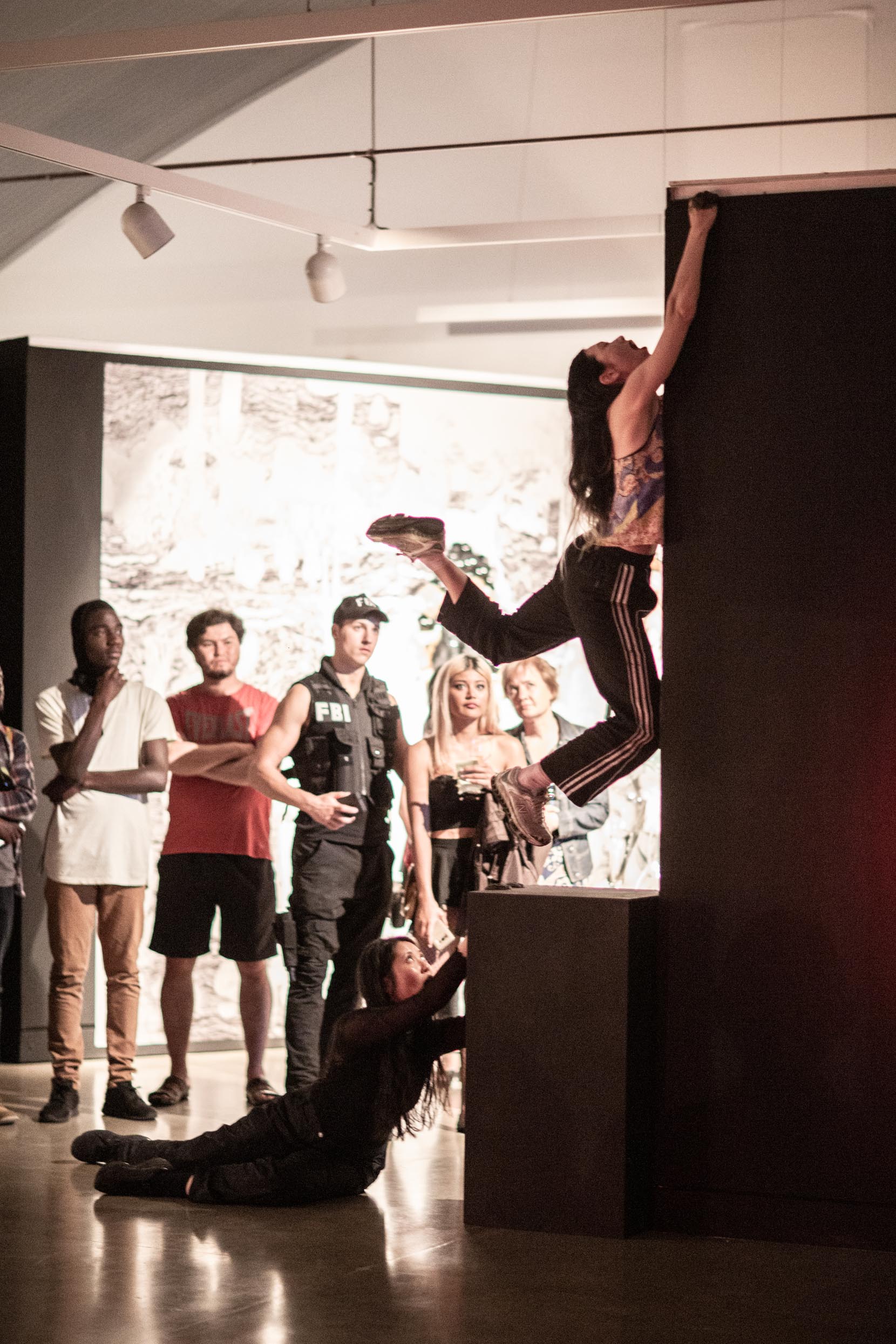 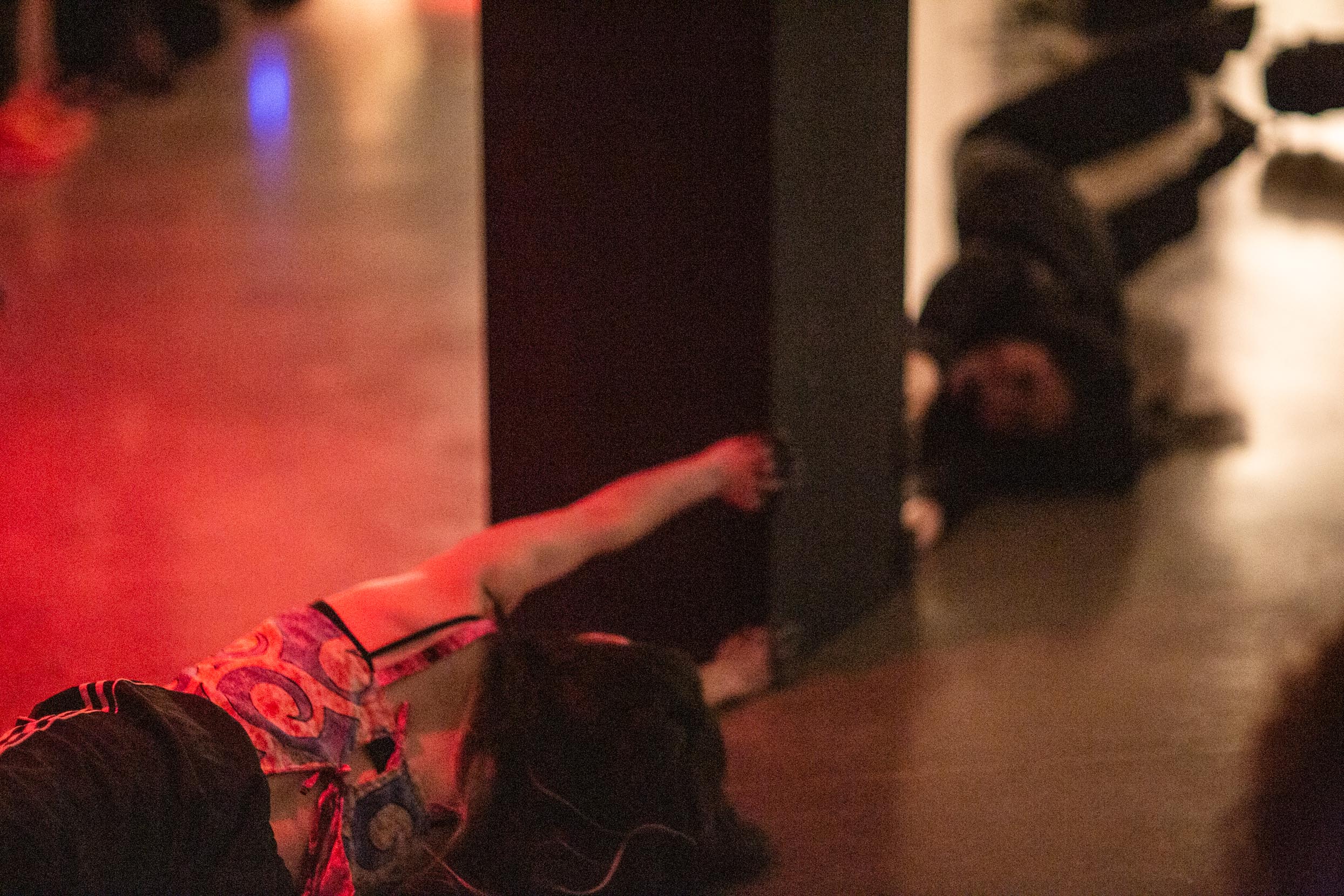 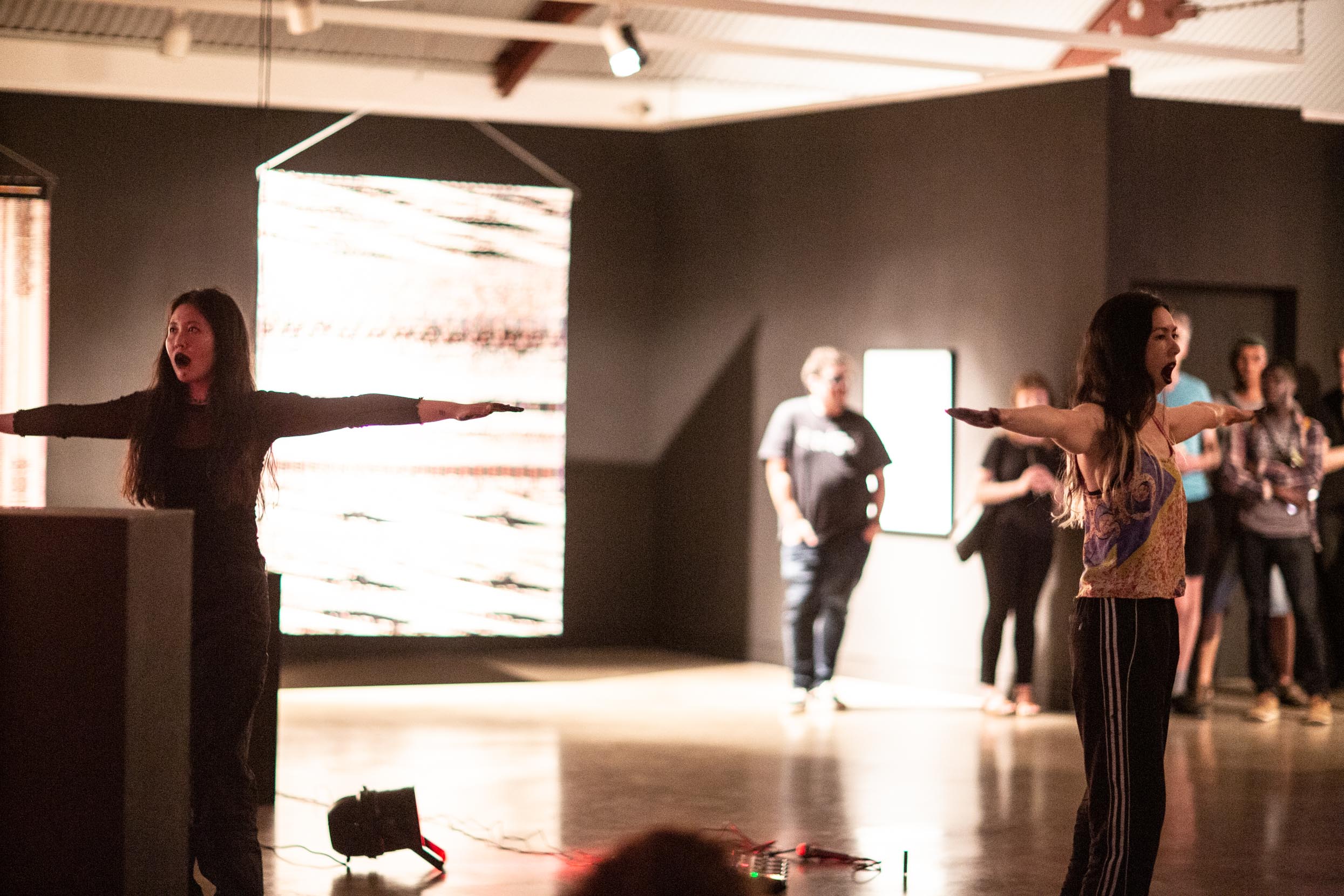 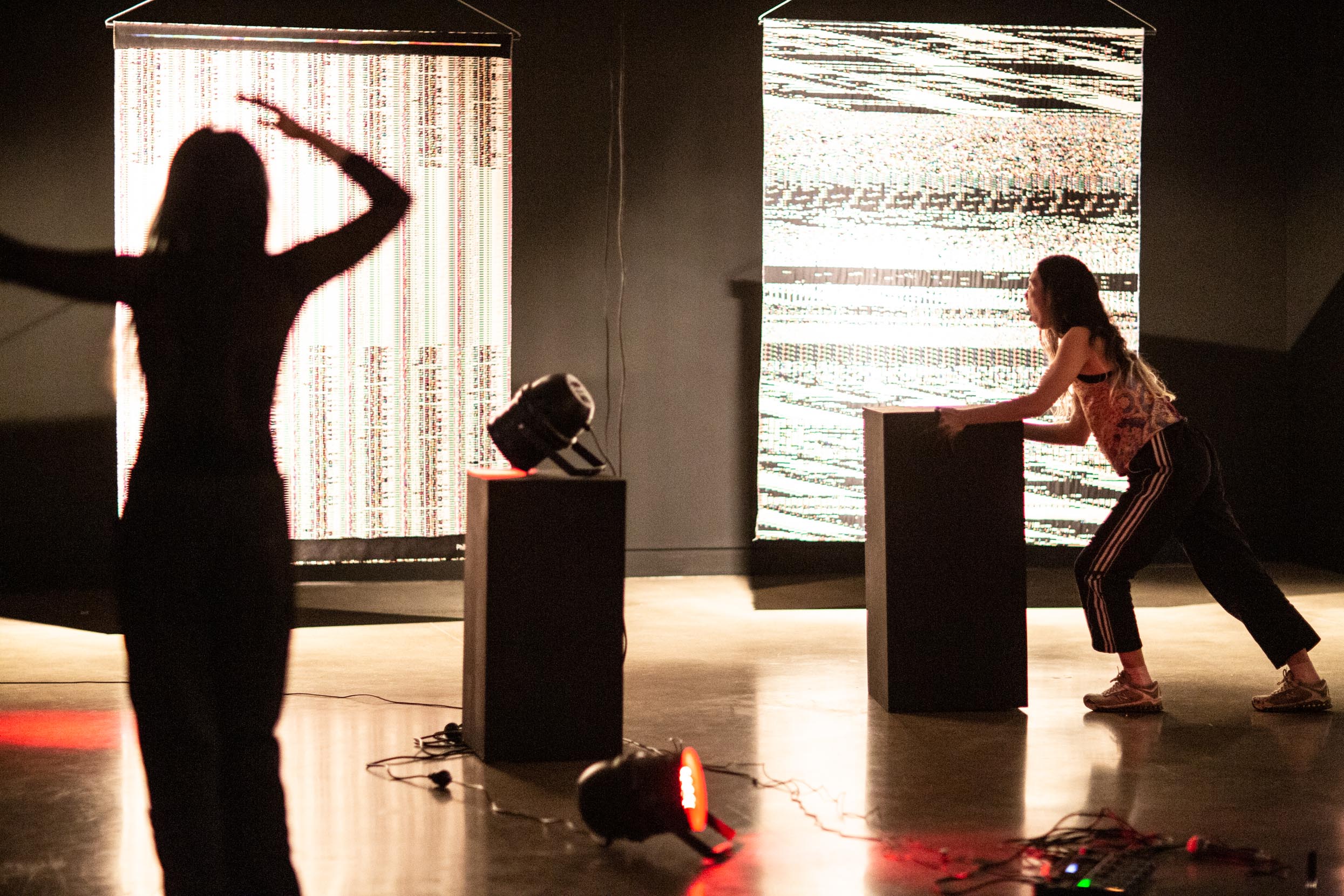 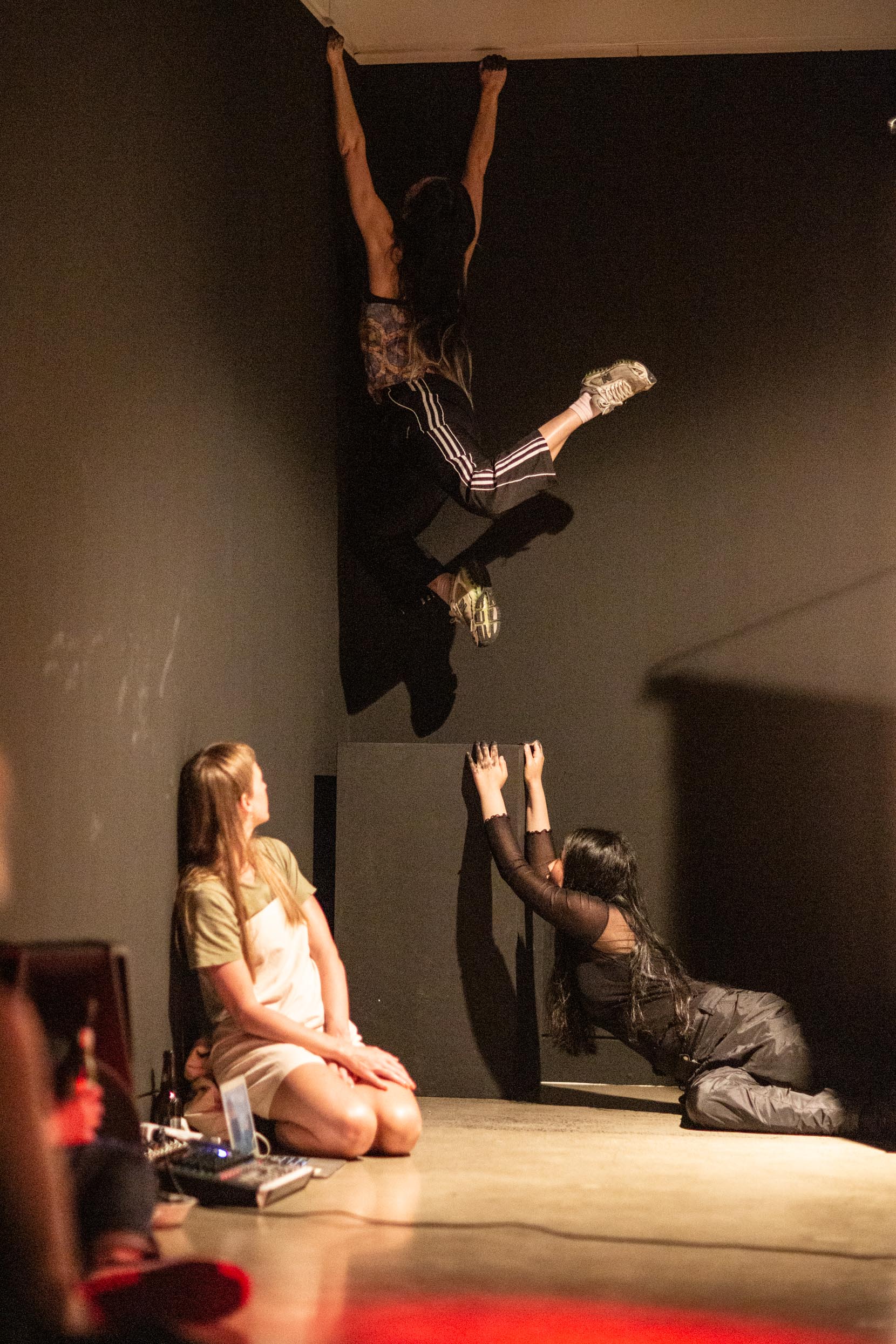 Body Loss (the duet version), with performer Eugene Choi. Above photos by Four Minutes to Midnight at Cement Fondu, Sydney 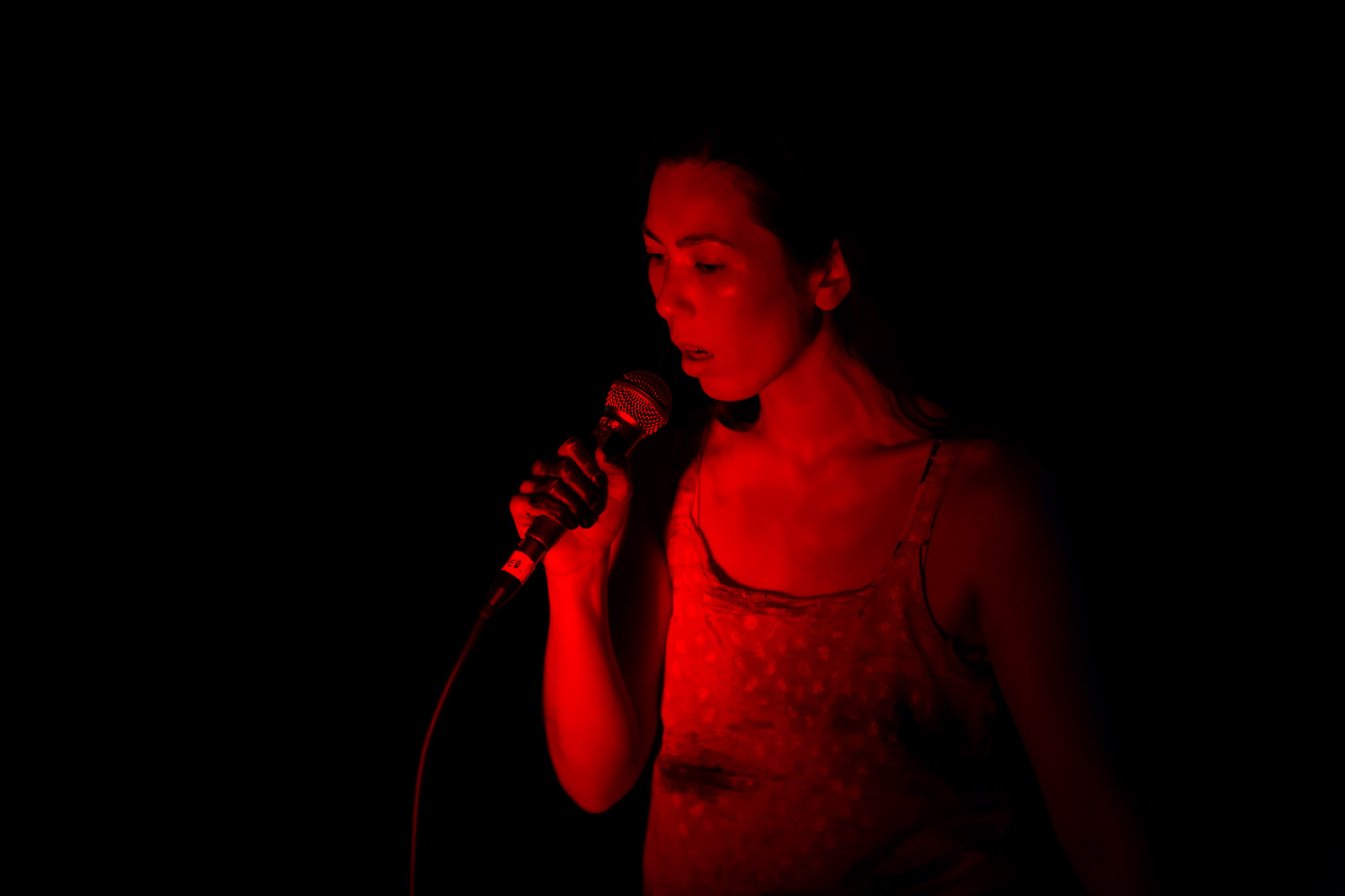 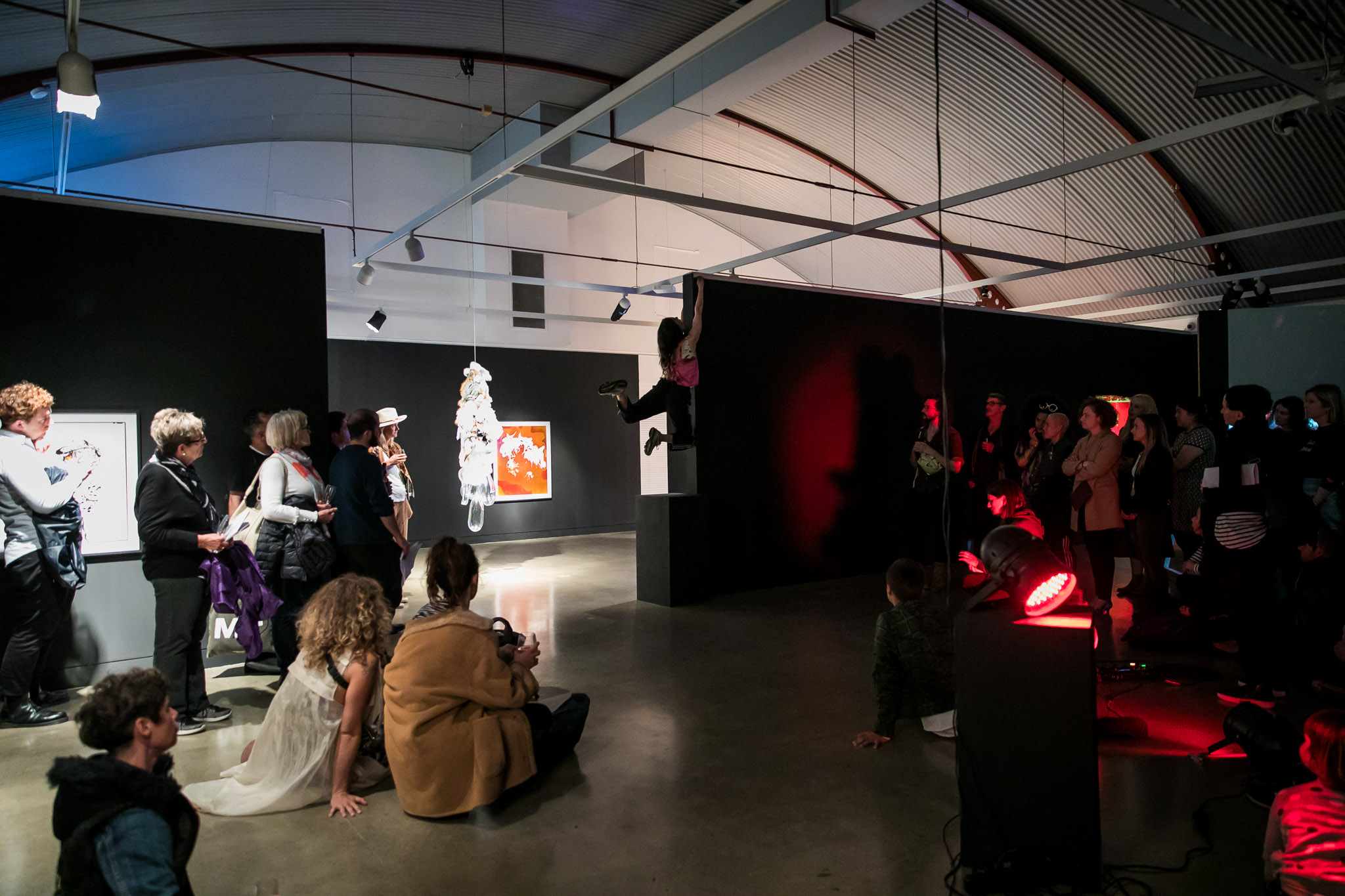 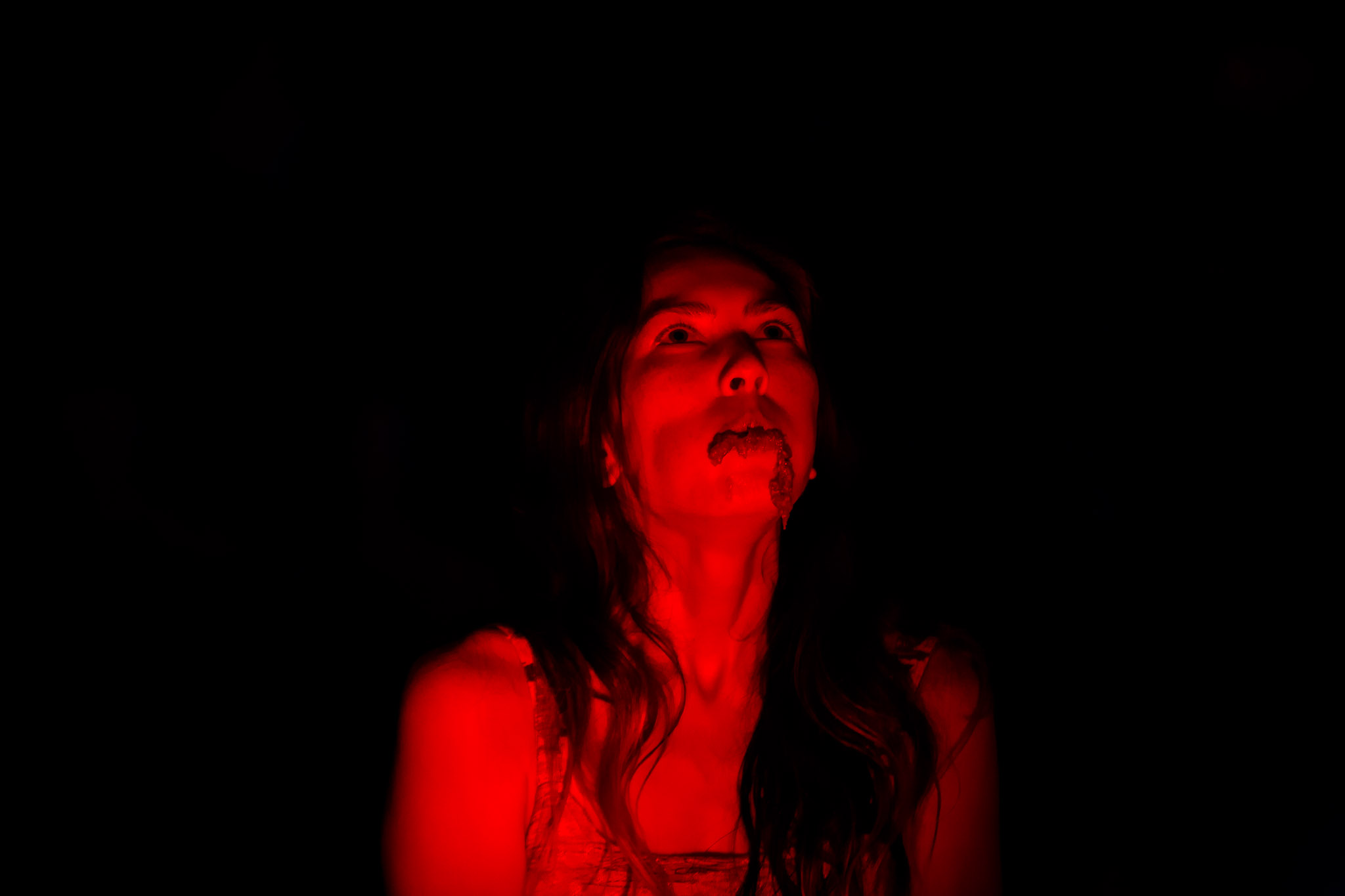 Above photos of Body Loss by Anna Kucera at Cement Fondu, Sydney