Bodies in Time is a collaboration with artist collective Barbara Cleveland.

“Bodies in Time is the fourth in a series of works exploring the life and legacy of the mythic performance artist Barbara Cleveland. The work is based on a series of 1973 scores by Cleveland, in which she accumulated gestures from the history of performance across both dance and the visual arts.

Working with choreographer and dancer Angela Goh, the artists reanimate Cleveland’s score to consider how performance is transmitted between bodies and across time periods. By further translating the action into video, they construct a dialogue between the body as a volatile form of ‘living archive’ and the mediated status of performance documentation, which foregrounds the multiple levels of authorship at play in the work.

This work was commissioned by the Art Gallery of New South Wales as part of the Contemporary Projects series, which supports new work by living artists at the progressive edge of contemporary practice.” 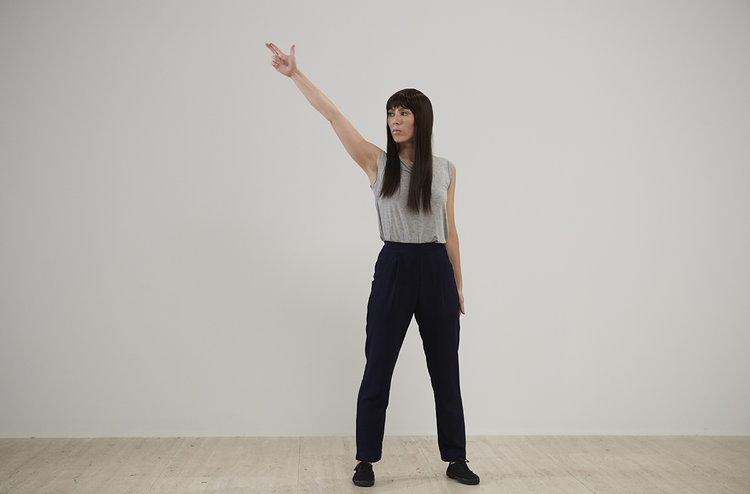 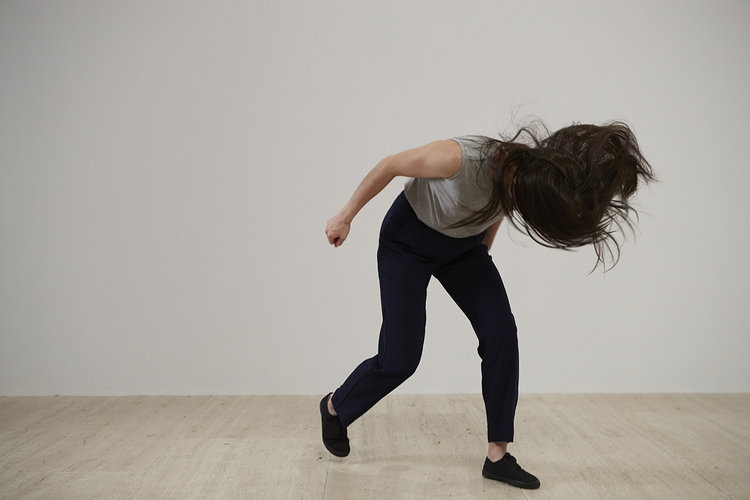 All photos by Zan Wimberley